The evolution of technology and its impact on wider society can't simply be resisted or quashed. New tech becomes popular because it provides value - making lives easier, saving time, money and more. The challenge to this adoption is often education: ensuring we understand what's new and how to use it. As the idea of a 'cashless' society becomes more real every day, there are significant implications for charities and the Third Sector.

Within the world of payments, despite the wide-spread adoption of credit / debit cards, contactless transactions, and new Open Banking payment solutions, there are those who have real concerns about the idea of a fully cashless society. But looking at more progressive and positive-thinking nations, we see quite a different picture. Sweden, a country which is often leading trends and topping international rankings (they've even pioneered the 6-hour working day for us, with tremendous results) is expecting to abandon paper money within just five years. Already, only 13% of transactions involve any cash, reflected by the halving of all notes and coins in circulation in the country.

Like the Swedes, we are all about embracing development and taking a flexible approach, and we think this is the key to accessing whole new realms of potential philanthropy. We're proud to be a part of exciting FinTech (Financial Technology) developments for the Third Sector, for example with the use of Open Banking for charities.

When it comes to virtual reality, we've seen the growing role it might play in human connection, but it's also becoming increasingly important in the charity sector. Even back in 2014, a virtual reality game was developed to convey terrible conditions some people live in. Players of This War of Mine have to rescue innocent civilians who are trapped in rubble or abandoned houses, starving, or ill.

And now, Amnesty International has given its street fundraisers virtual reality headsets to take potential donors from Oxford Street to war-torn Aleppo.

There has also been the development of cryptocurrency specifically for charities in AidCoin and also with the Red Cross and Save the Children trialling bitcoin donations.

It's this area of digital donations that we've been thinking about. According to the Institute of Fundraising, a massive 70% of charities have seen cash donations decrease since 2015. Even those who had not yet noticed a drop know that one is coming: 86% of charities predict that cash donations will drop over the next five years. On a slightly longer timeline, the government has estimated that by 2026 cash payments will make up only 21% of all transactions - translating to a drop of 40% in 20 years.

Some are already thinking of ways to tackle the reduction in cash that people tend to carry with them. Churches are amongst those organisations trying new cashless ways to make donations, with some allowing congregations to give money via text and over 16,000 churches being provided with terminals to take contactless card payments.

Donating via the contactless method will also be an option for those impressed at the Edinburgh Fringe Festival, and even buskers on the streets of London are beginning to take card payments.

There's little doubt that moving with the times, getting creative with technology and facilitating digital giving is becoming increasingly crucial for a charity's survival. But that isn't always straightforward. There have been ethical and financial issues riddling the digital giving sector for years, with a lawsuit filed against PayPal for its lack of honesty regarding donation processes and various fundriasing event platforms coming under scrutiny for the profits they derive from generous donors and fundraisers.

And with this cashless generation also being increasingly concerned with corporate responsibility and able to access information about what organisations are really up to, it's absolutely crucial that in our bid to regain the public's trust, the charitable sector raises funds ethically.

When you're looking to provide donors with a cashless, digital channel for their giving, remember that not all fundraising platforms were created equal. If you want to ensure that every penny your hardworking fundraisers raise reaches your charity, we urge you to use Wonderful.

Wonderful fundraising pages take absolutely nothing from donations. Thanks to Wonderful's incredibly generous corporate sponsors, and the clever technology used to send donations directly to charities' accounts, donations remain intact on their journey to the charity - and at minimal cost to the platform itself. This lifts the ceiling on success that would have previously existed with credit and debit card donations, and allows fee-free fundraising to scale exponantially.

For charities looking for a solution to receive donations directly on their own websites, or through a hosted charity donation page, services like Wondeful Payments offer a digital solution that is far more cost effective than traditional credit and debit card payments. This is acheived through new Open Banking technology. There is a small cost here, but charities can expect to see a 90% saving on average compared to services where donors pay by plastic.

For more information about embracing cashless donations as part of your fundraising, explore the Wonderful Payments website. 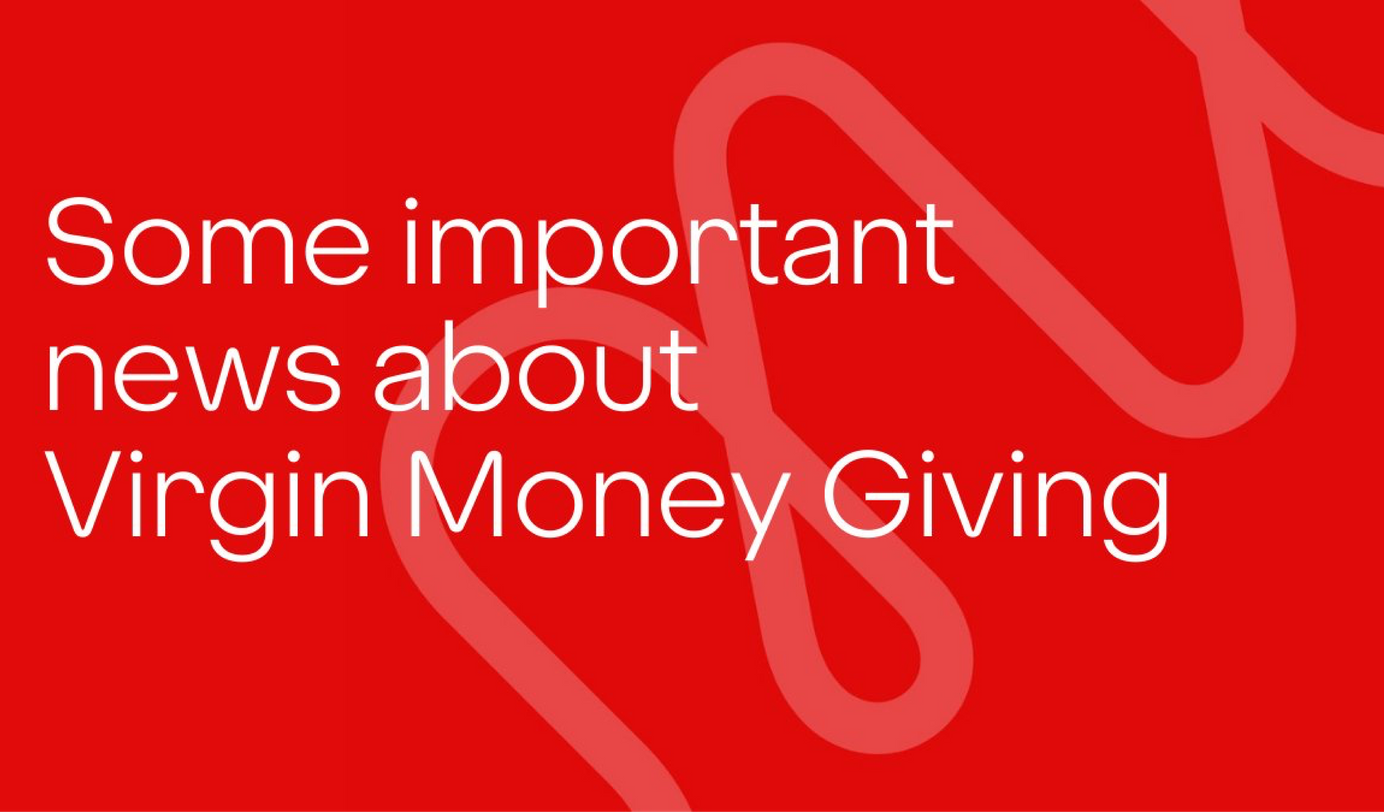 On the 26th August 2021 Virgin Money Giving announced its closure, giving charities around 3 months to find an alternative fundraising platform. 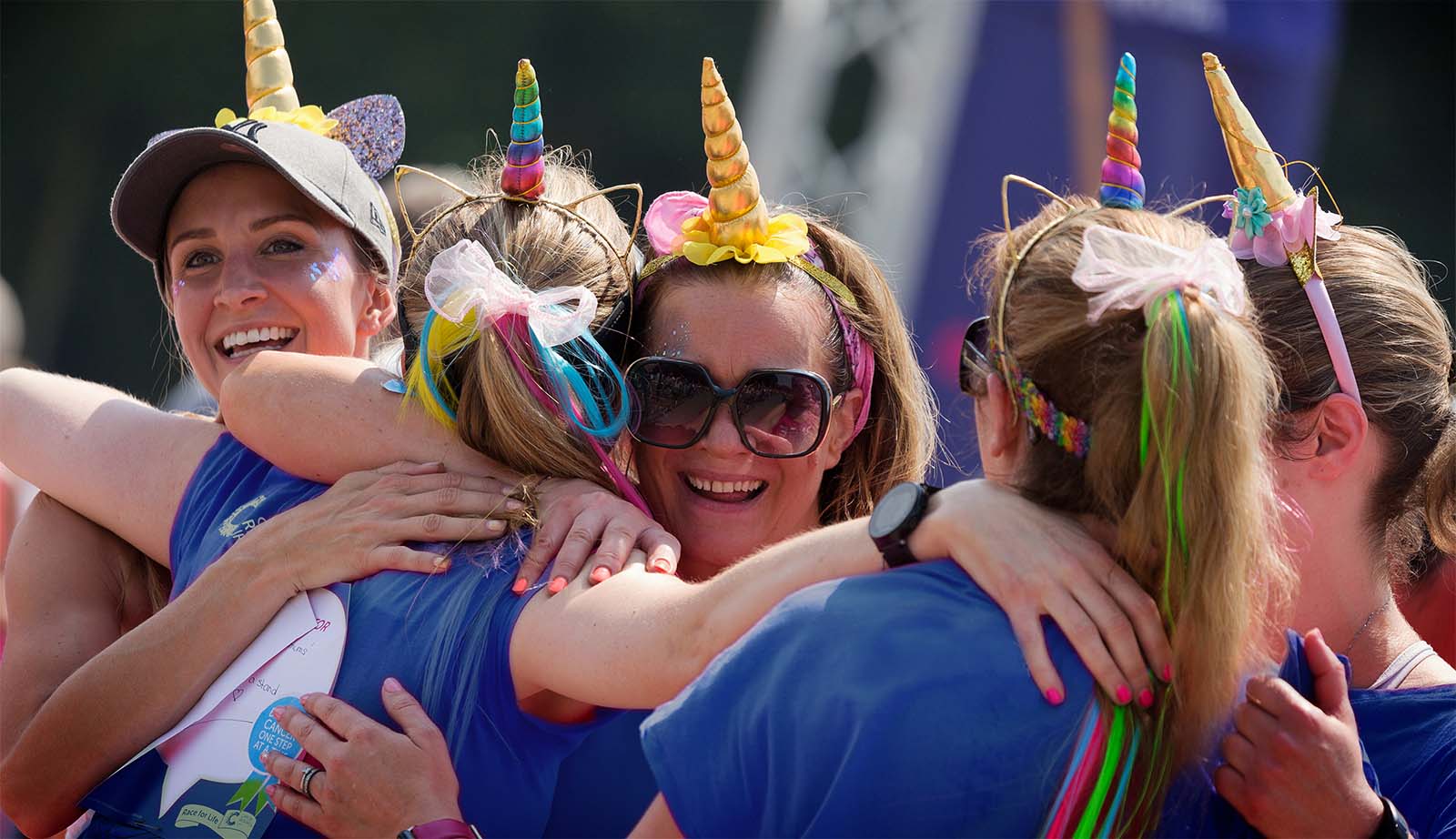 The best online fundraising platforms for UK charities in 2021

Get up to speed with the range of online giving platforms available to UK charities today. Here, we compare key features, platform fees and more.

The best online fundraising platforms for UK charities in 2021